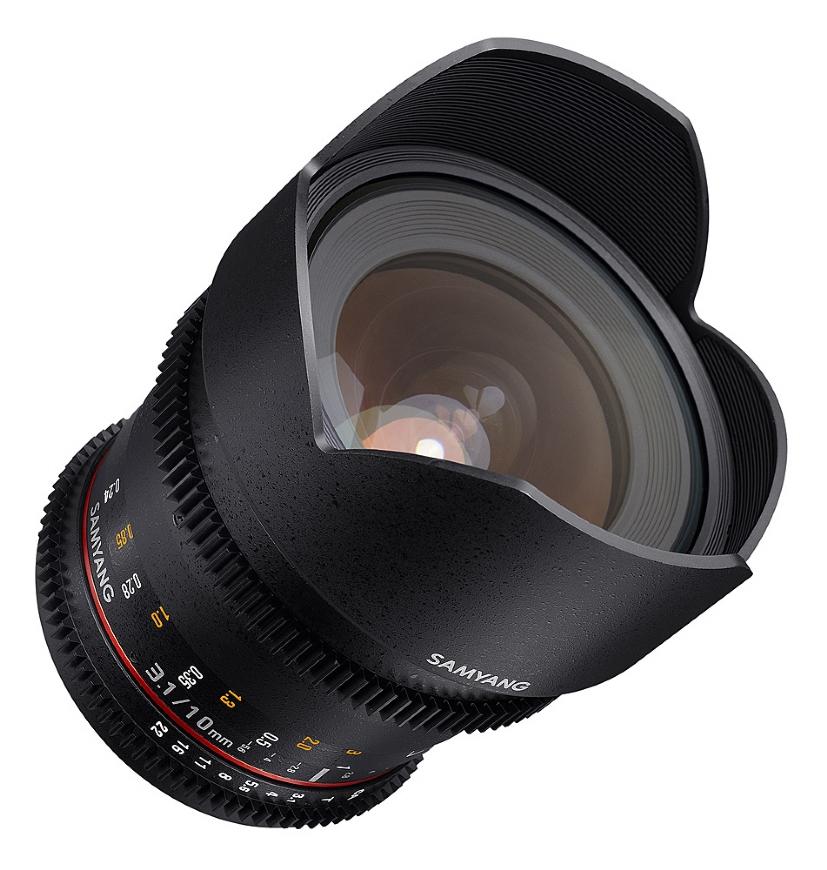 Samyang’s 10mm T3.1 VDSLR II ED AS NCS CS is an ultra-wide angle, manual focus cine lens designed for use on DSLR cameras with APS-C sensor sizes. It has been carefully designed for professional film and video work, with the focus gear ring allowing the use of follow focus systems. The decoupled aperture changes quietly and smoothly via the second gear ring. The T number of 3.1 refers to the actual light transmission, while distance scales are marked on both sides of the lens to allow easy and precise control. 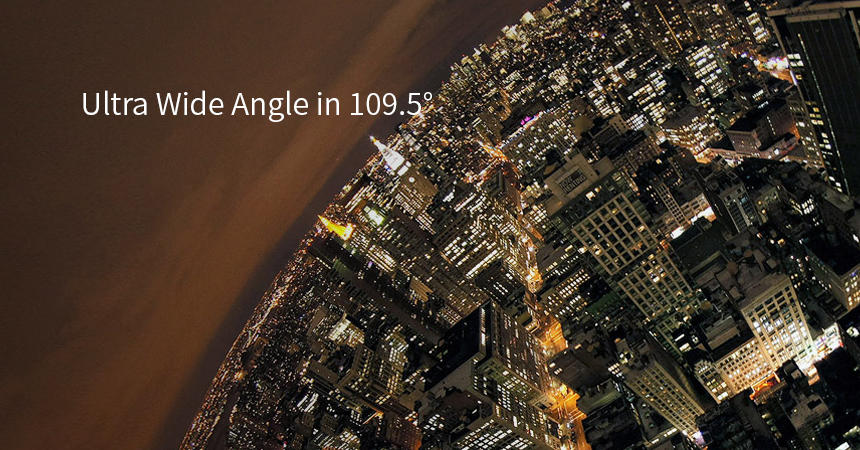 Samyang 10mm T3.1 VDSLR ED AS NCS CS II is carefully designed for professional film and video works so the focus gear ring is installed for follow focus system. You may change the aperture quietly and smoothly with the uncoupled aperture gear ring. The T number guiding the actual amount of light transmission and distance scales are marked on both sides of the lens to film much precisely. The lens operates in manual aperture system with low T number which enables natural shooting under various light exposure circumstances. 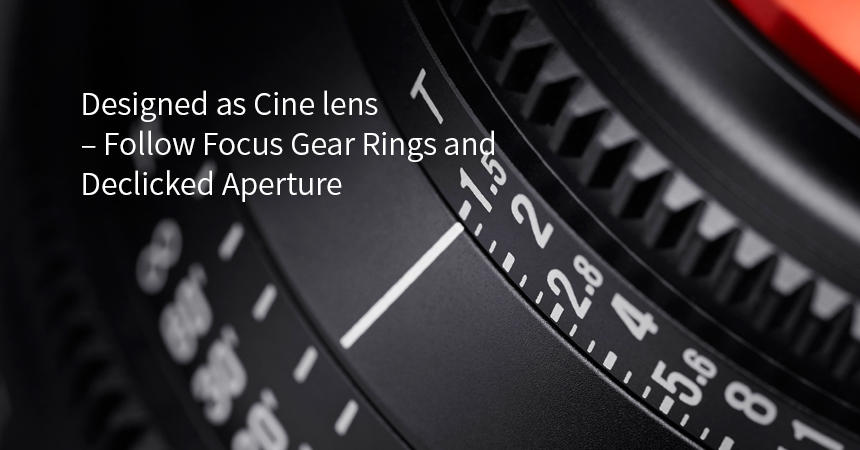 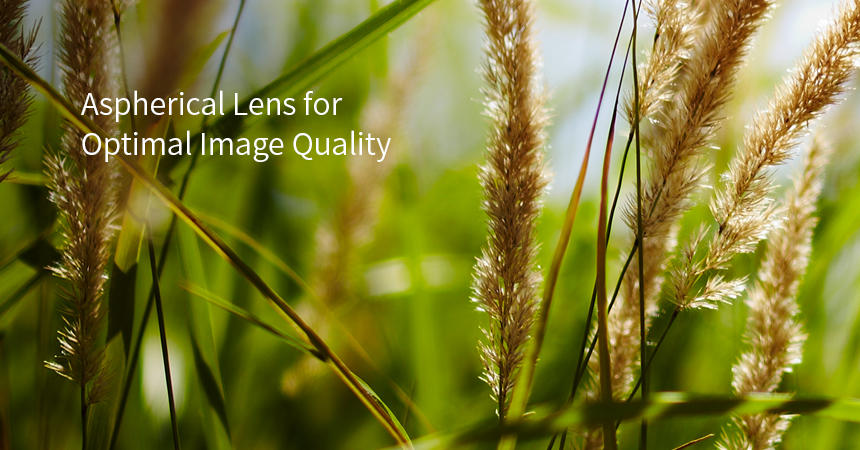 For the first time in Samyang Optics history, Nano Coating System (NCS) is used to create even lower reflection rate and higher contrast. There are 6 aperture blades designed to be almost as a full circle when aperture is closed which expresses starlike ray clearly and beautifully. 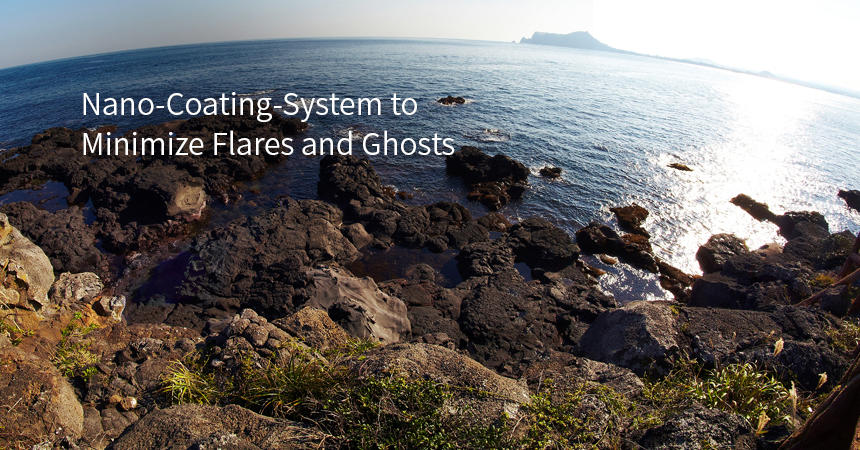 The frame of Samyang 10mm T3.1 II is compact and solid since it is made of high-strength aluminum alloy so trustworthy images can be captured even under inferior environment. Also, non-detachable petal type hood shelter the lens from unnecessary lights.
Available for 10 camera mounts: Canon, Canon-M, Nikon, Pentax, Sony ∝, Sony-E, Four-Thirds, MFT, Samsung NX, and Fujifilm-X. 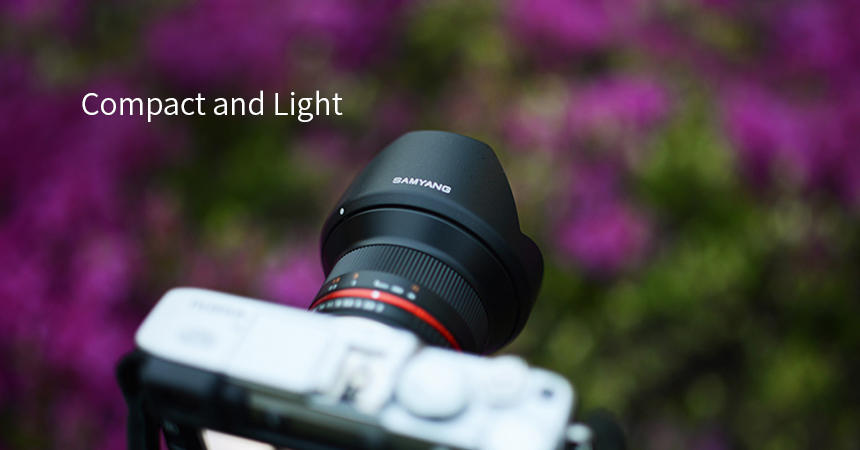 Samyang 10mm T3.1 II is one of Samyang Optics VDSLR lens line for APS-C image sensor size. The lenses produce the same image color and have a united location of aperture and focus gear ring to maximize the convenience when filming. 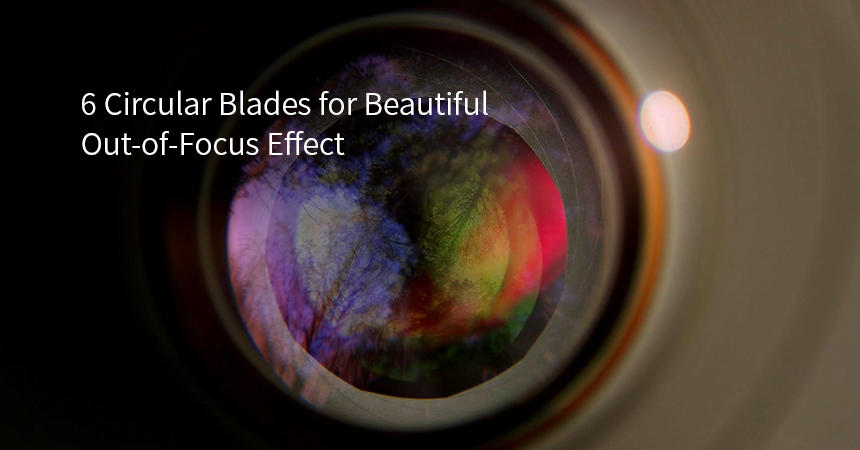 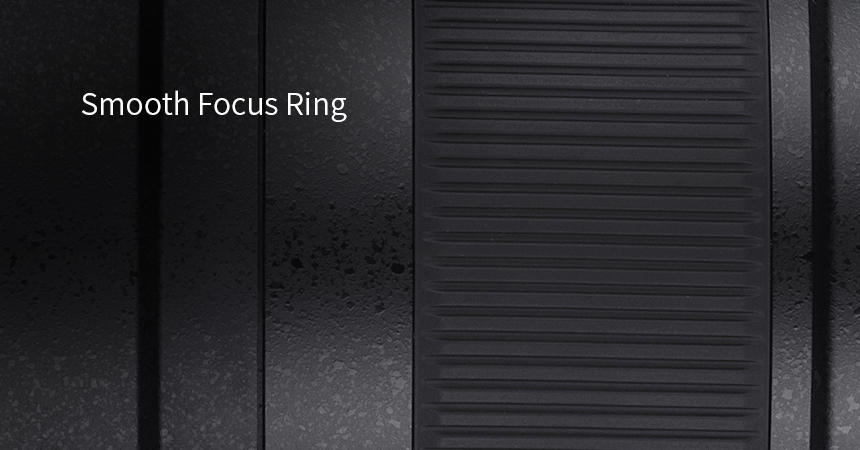 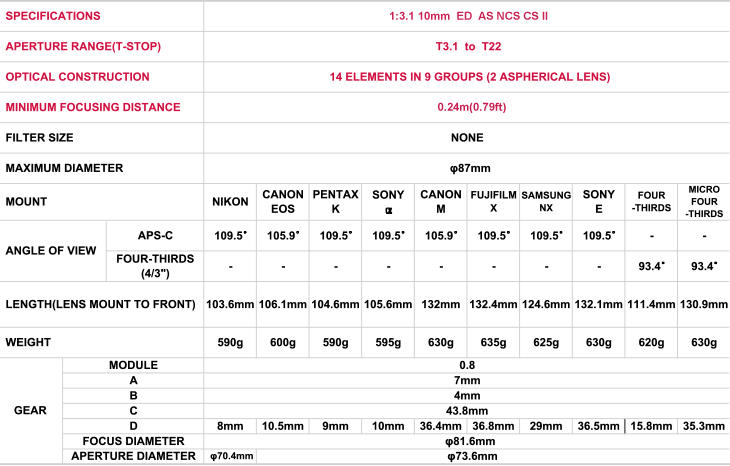 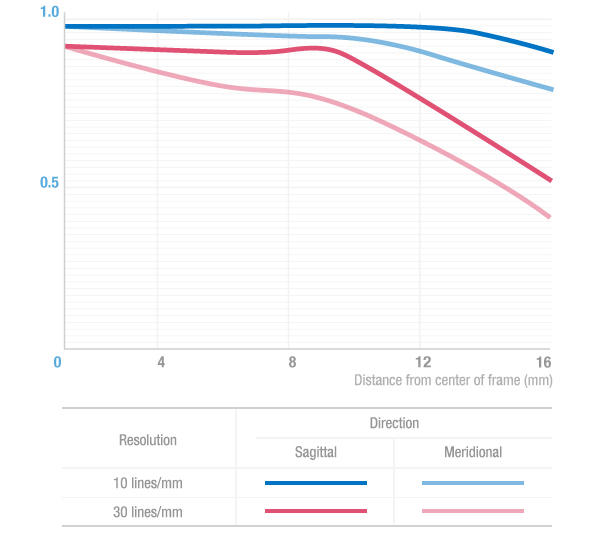 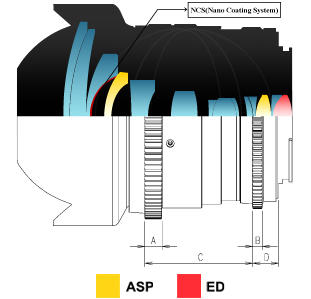