The OpticFilm 135 includes true 3600 dpi optical resolution and ensures sharp and vivid images, and an output of up to 17.3 megapixel images, likewise to so-called full frame digital-SLR cameras. This makes photo printing up to 12” x 17” very easy.

Ease of use and better productivity 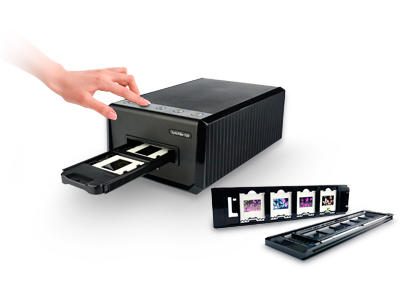 The OpticFilm 135 comes with Plustek’s newly designed software Quickscan Plus with automated image processing. The software’s user interface is intuitive. Scanned film can be quickly edited with variety of creative photo effects and adjusting tools, and also uploaded and shared to online albums or social networks - Facebook, Picasa, flickr and Twitter. 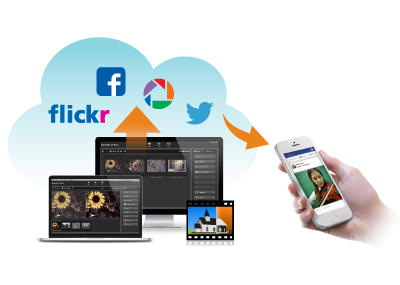 All in all, the OpticFilm 135 makes it easier than ever to scan, edit and share.

Plustek QuickScan Plus is an easy to use application, which converts positive and negative film into digital file formats such as: TIFF, JPG and BMP. The intuitive user interface helps to simplify the scanning process and includes special image-editing features to enhance scanning results. 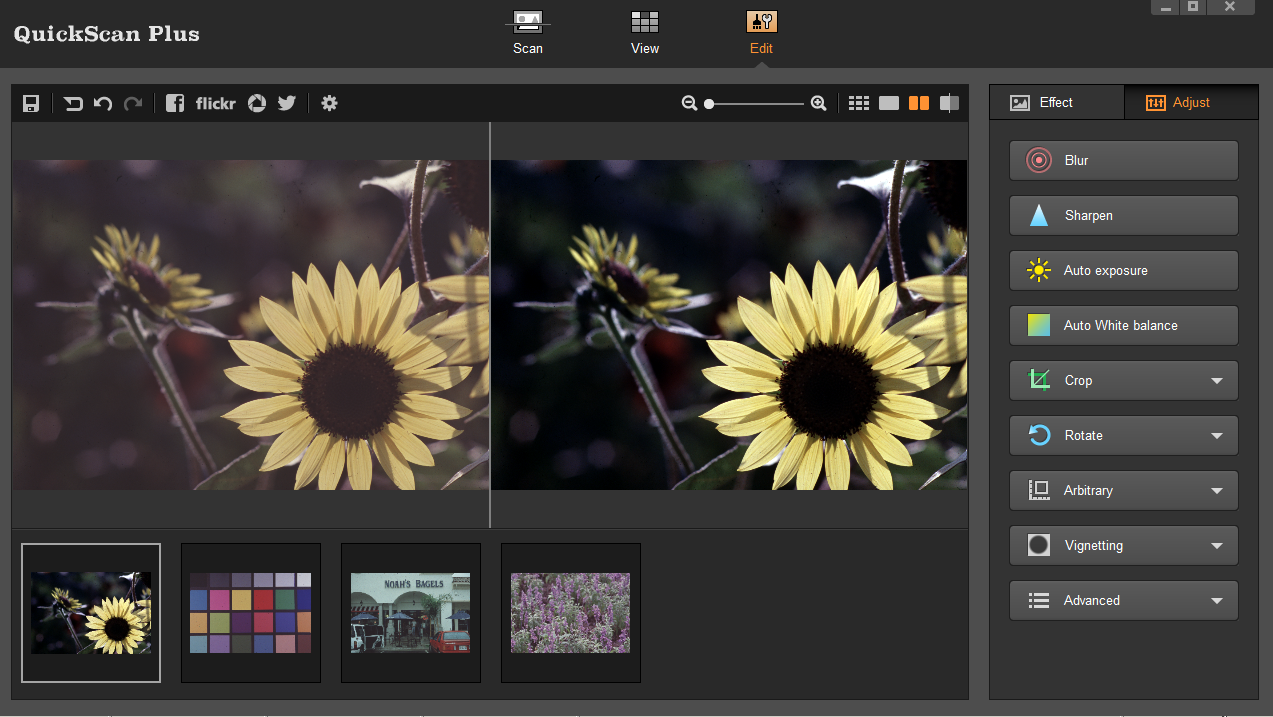