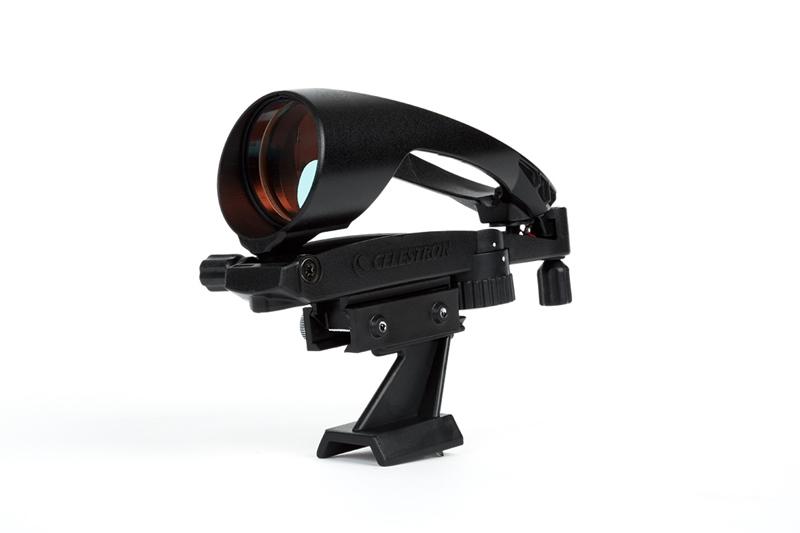 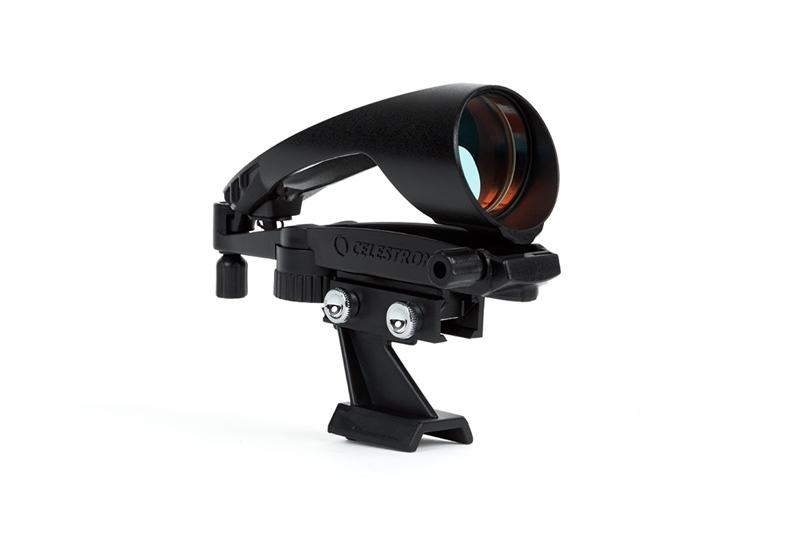 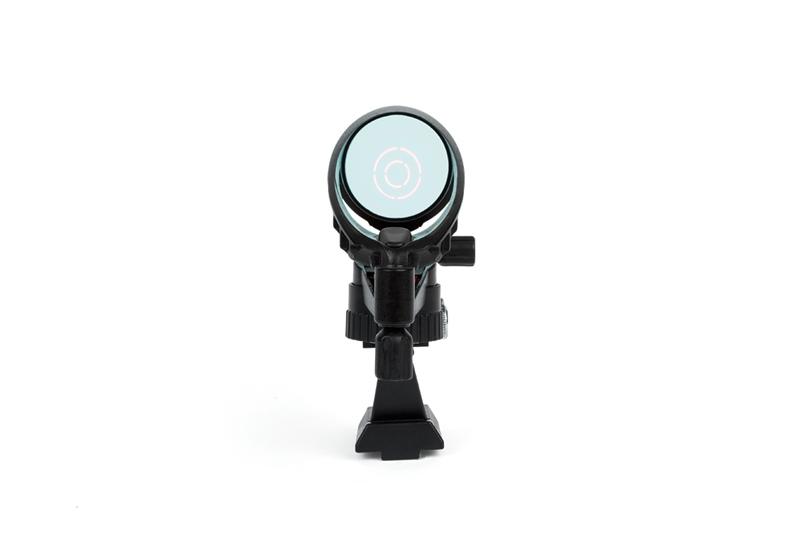 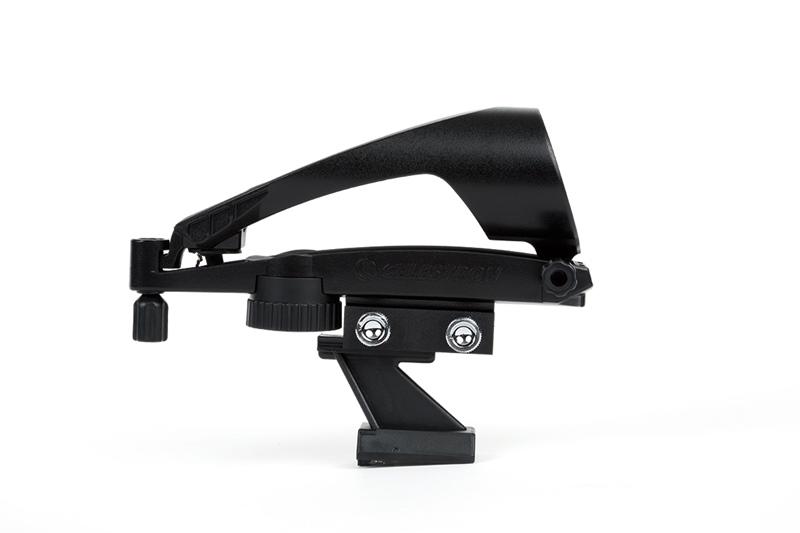 Designed by astronomers for astronomers, this premium finderscope allows you to precisely zero in on your target
Projects a dual-circle reticle, not a red dot that can obscure your subject
Larger 40 mm optical window offers a wider field of view so you can acquire targets quickly and easily
Brighter LED for easy visibility during the day
Easy dovetail connection; no tools required

While a red dot can obstruct your desired target, StarPointer Pro projects two circular LED reticles. Just place your target inside the circles and it’s ready to view in the eyepiece. The circles also serve as a measuring tool while starhopping. For added convenience, StarPointer Pro offers a 40 mm optical window with a large field of view.

StarPointer Pro attaches quickly to any telescope and secures with a dovetail connection and finger knobs. No screwdriver needed!

Get more out of every stargazing session with StarPointer Pro.